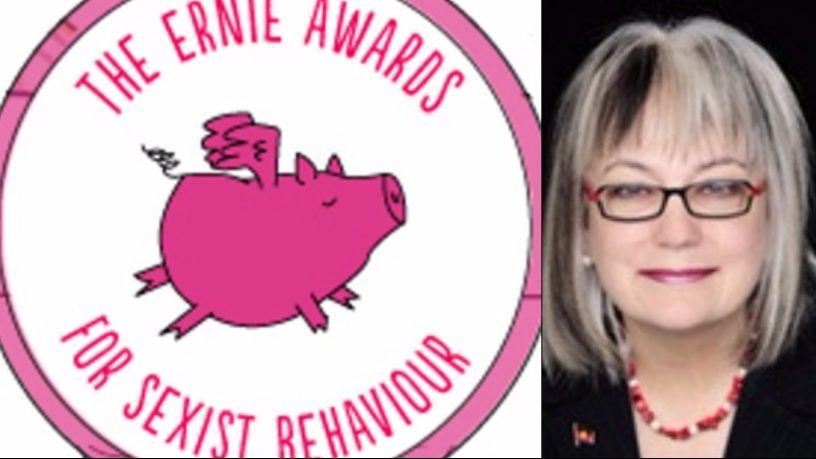 Each September 300 women head to Sydney to judge the most sexist remarks made by public figures during the previous year ... in 2017 the Ernie Awards for Sexist Remarks is celebrating its 25th year! Winners are chosen by whichever nomination receives the loudest boos; and in tight contests, a boo-off is required to determine a winner. RTRFM's Jorja Keay spoke to Meredith Burgmann, founder of The Ernies, to find out the purpose behind the awards.