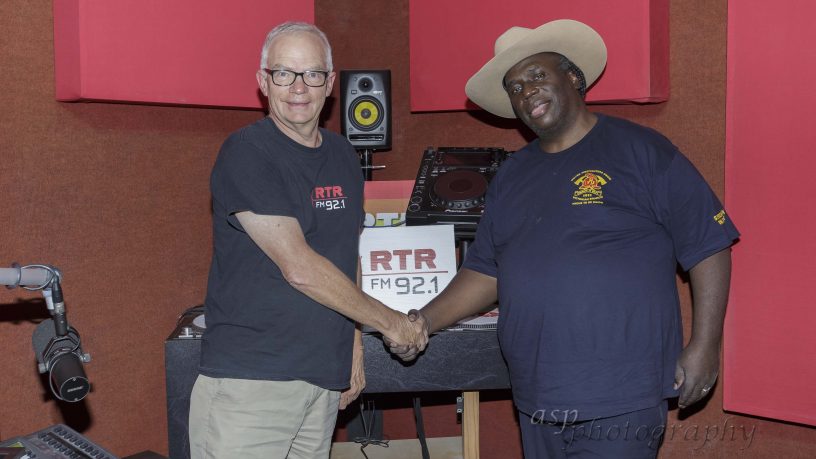 Blues legend Eugene Hideaway Bridges joins Spoonful of Blues on Monday. Bridges is playing 3 shows in WA, with his first show tonight in Perth at the Perth Blues Club at the Charles Hotel.

Last time he was in Perth he was preparing for the launch  of his recent album, Live in Tallahassee, which launched in July last year and was recorded at famous blues club Bradfordville Blues Club in Tallahassee.

Eugene Hideaway Bridges chats about his music and his tours as well as plans for the future and also treats listeners to a few special tunes along the way too.