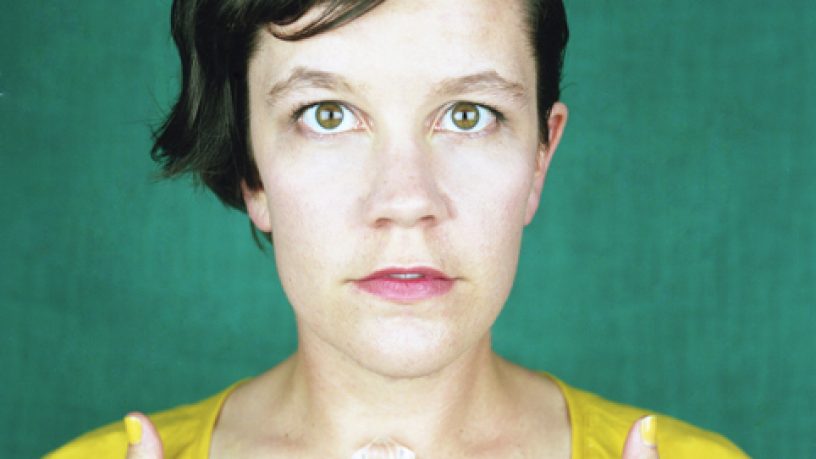 Melbourne artist Evelyn Morris has been making music for over a decade, as the drummer in rock bands True Radical Miracle and Baseball and in her solo project Pikelet.

Pikelet first began in 2007 with the multi-talented Morris looping percussion, piano, accordion and guitar, before becoming a full four-piece band. With three records as Pikelet under her belt, Morris has taken the project back to a one-woman show.

RTRFM's Sarah Tout caught up with Pikelet to talk about her music, the concept of subjective musical history and her launching the collective Listen. They began by looking at the evolution of Pikelet from solo project to full band, back to solo project.