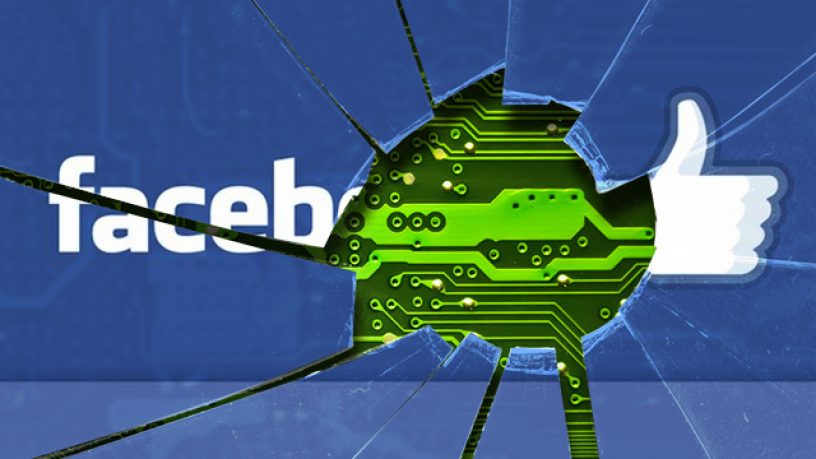 On a random week in 2012, Facebook commissioned scientists to change the news feed of nearly 700k users by filtering some items to be positive and others negative.

The goal was to see if the emotions that users were exposed to would influence their own status updates.

The possibility of emotional contagion via Facebook was published in the journal Proceedings of the National Academy of Sciences earlier this month. The study has raised all sorts of questions about informed consent and whethr terms of use cover this kind of research being done.

Professor David Hunter, an Associate Professor of Medical Ethics at Flinders University, chatted with Daniel Cleary this morning about the issue.