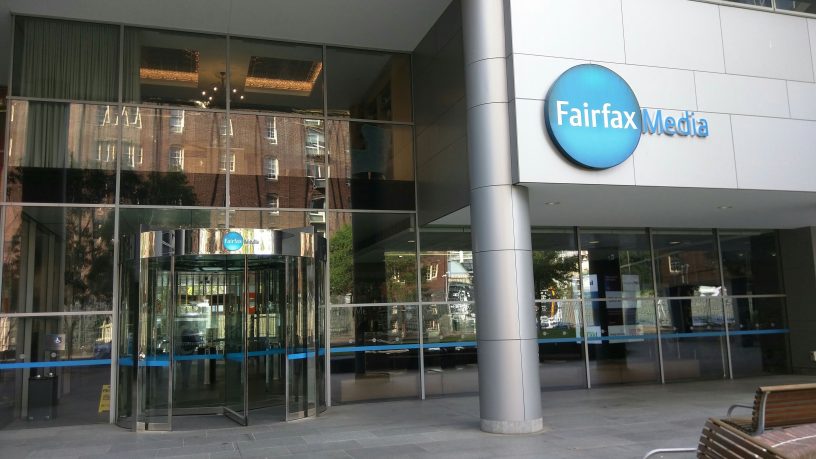 Anyone familiar with the state of the media industry will know that it is in a dire state- with trashy blogs pumping out so called 'Fake News' 24/7, and investigative journalism virtually becoming a thing of the past. Newspapers especially have been hit hard by a decline in circulation.

However it still came as a great shock when Fairfax Media last week announced the sacking of no less than a quarter of it's metro-newspaper journalists. Staff responded to the news with an unprecedented one week strike.

Indymedia's Alex Wissen speaks to the WA branch President of the Media, Entertainment and Art Alliance, Martin Turner, to get his reaction to the news.