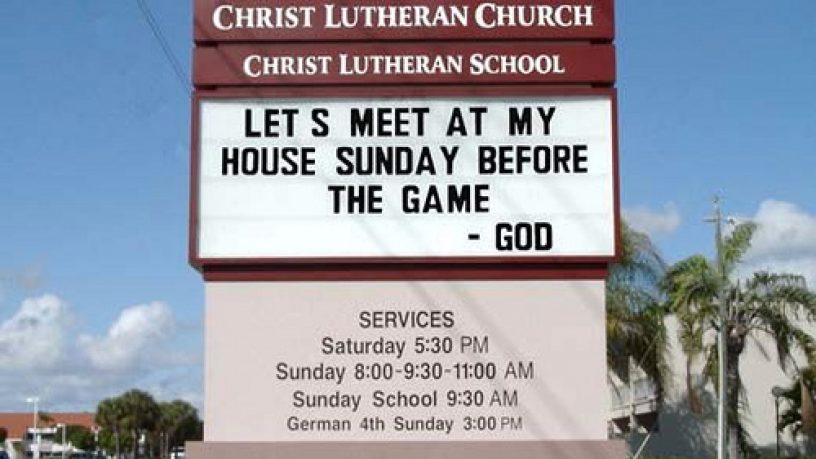 Father Rod Bower received notoriety in 2013 when, instead of listing the usual dates and times, the sign outside his Gosford Anglican church listed controversial messages about such topics as gay marriage.

Not only does he have a new book about his reputation, Outspoken, Rod Bower has also announced a bid for the Senate.

RTRFM spoke to Father Rod Bower about his new book and run for Senate.