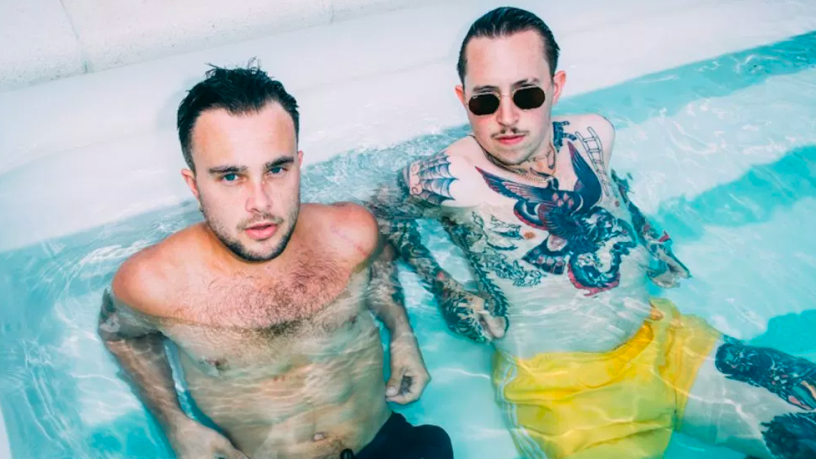 Laurie Vincent from UK punk duo Slaves joined David over the phone for a chat on Get Up Morning. The band makes their way to Australia for the first time, with their debut headline show taking place in Perth on Wednesday, March 6th.

The guitarist and vocalist gives us some insight on how the band's massive sound is achieved, and how they have grown over the course of three albums. Having received great feedback from their most recent release, Laurie remarks on the growth and variety the independent duo have observed in the music scene.

We get some insight on the humour behind Slaves' music videos, and how they come to life on stage. Their showmanship will greet the east coast as well, promising a spectacle.

Listen in for more details, as well as news of a possible EP release...