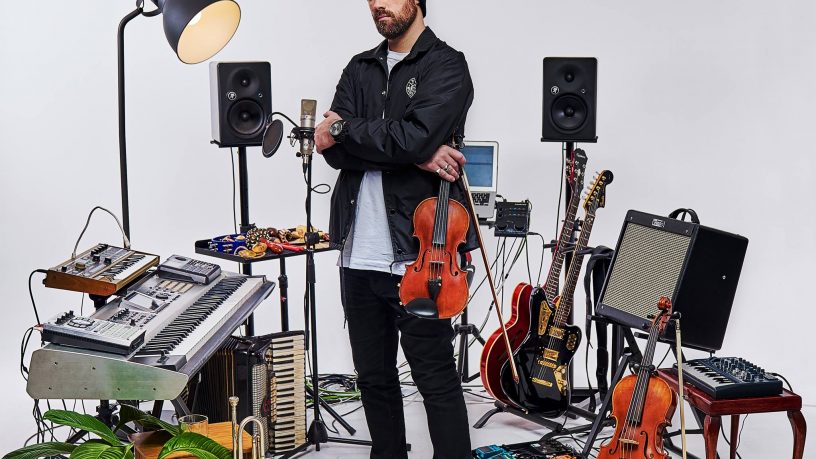 Local rapper, beat maker and instrumentalist Kruger James has returned to the live music scene with his new single Motivate, which is the first taste of a forthcoming record.

He dropped by Breakfast with Taylah to talk all about his music and production, the new track, and the album, Lucky I'm Already Down, that's on its way later in the year with a single being released each month until the launch.