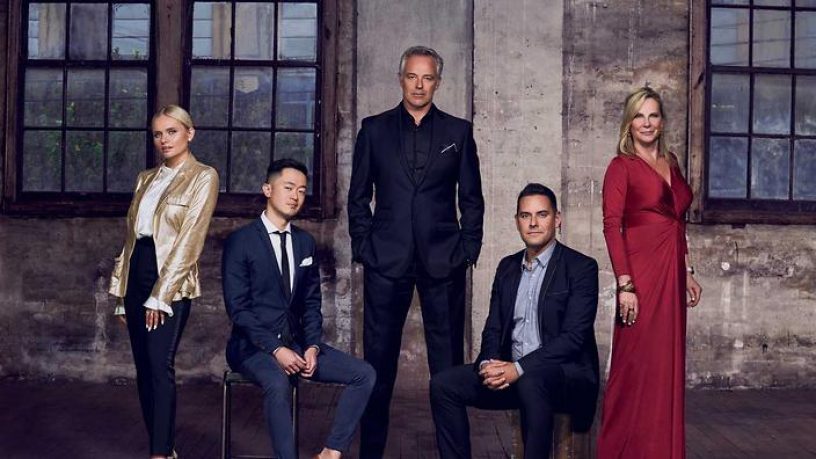 Filthy Rich & Homeless is produced by Blackfella Films for SBS in association with Screen Australia and with assistance from Create NSW. It is based on a format created by Love Productions, broadcast by the BBC in the UK and distributed by BBC Worldwide.