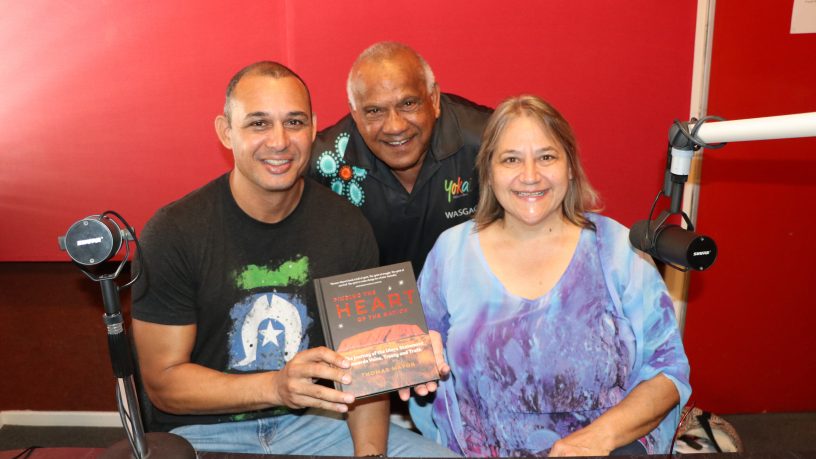 Since the Uluru Statement from the Heart was formed in 2017, author Thomas Mayor has travelled around the country to promote its vision of a better future for Indigenous Australians, visiting communities big and small.

His new book Finding the Heart of the Nation describes the journey both of his self and of the Uluru Statement from the Heart, its reverberations throughout the government and the people of Australia.

Thomas Mayor joined Jodi and Jim on Moorditj Mag to discuss his book, Ken Wyatt's recent actions and the Uluru Statement from the Heart, including a recitation of it.