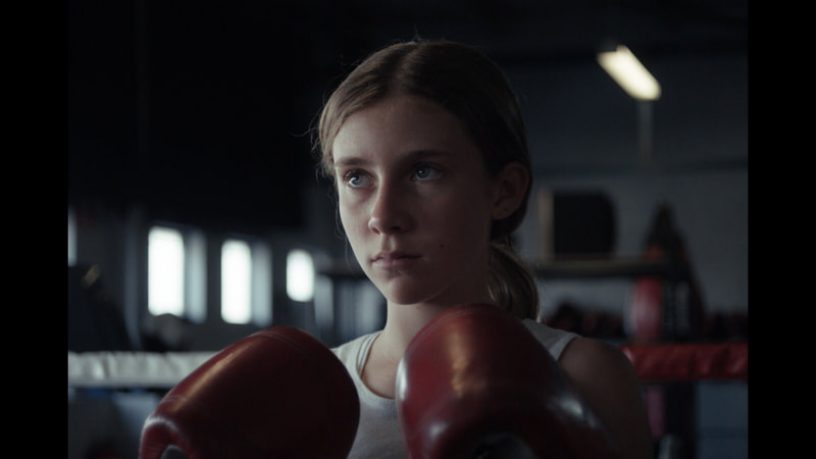 There's always something to do in Perth, right?

Filmmaker Sam Lara's film Featherweight is being shown at Flickerfest this year, the film is the story of Tas who takes up boxing in effort to get closer to her estranged father.

Sam won her first award when she was ten years old or a documentary about human rights. At sixteen she moved to Brisbane to attend Queensland Academy for creative Industries, graduating in 2011 as top of her cohort in theatre Film and Environmental studies. Since then, Sam's work had ben nominated at Melbourne International Film, Cambridge Film Festival and Byron Bay Film Festival.

She completed a bachelor of Film and Television at Bond University in 2015 and is now working full-time as an Assistant Director on feature films, TVCs and as a Producer and Director of scripted projects, music videos and factual content.

Sam talks about her in progress projects Lara's Choices is about Sam's grandmother that had the choice of passing away. Listen to her and Danielle discuss this current project.