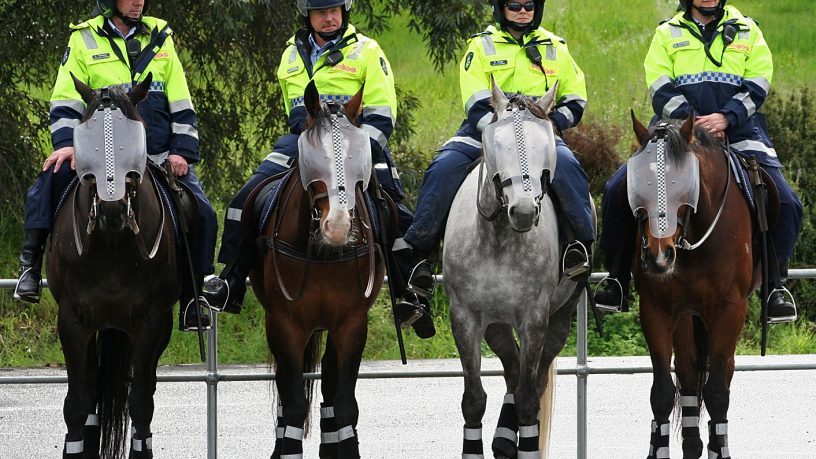 Victoria's gangland wars are near the stuff of legend at this point, with new stories about the debauchery and violence on display to this day.

ABC's investigative journalism program Four Corners is showing a program tonight entitled Reprehensible Conduct, about 'Lawyer X' and their meetings with the who's who of the Victorian gangland underbelly, the dangerous game they played as both their defence attorneys and a police informant, and the ramifications it held for Australia's justice system.

Reporter Michael Brissenden spoke to RTRFM about the program, which he will be presenting tonight at 8:30 PM.