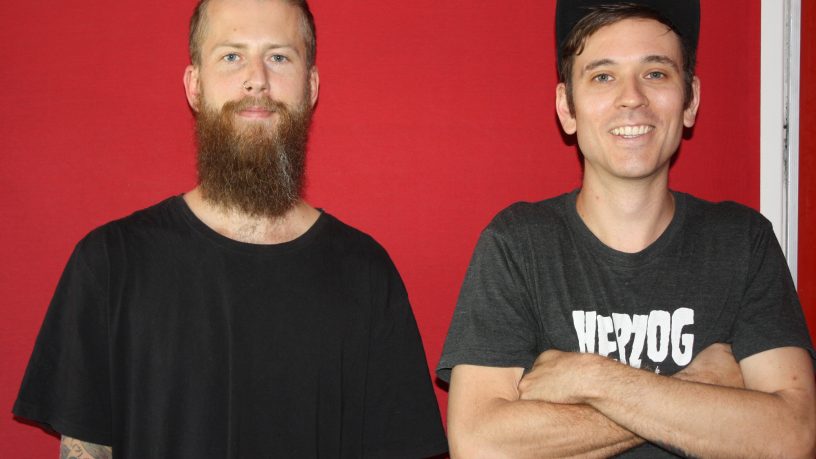 Sail On! Sail On! have been making music for half a decade, and their debut album You Are Not You shows their most accomplished songwriting to date.

It's polished, intricate, raw and direct - everything that makes the band sound so uniquely identifiable. No one in Perth is making music that sounds quite like it.

Vocalist Skinny O'Leary joined Chris Butler in the studio ahead of the band's appearance at Distant Murmurs this weekend to discuss the making of the new record.