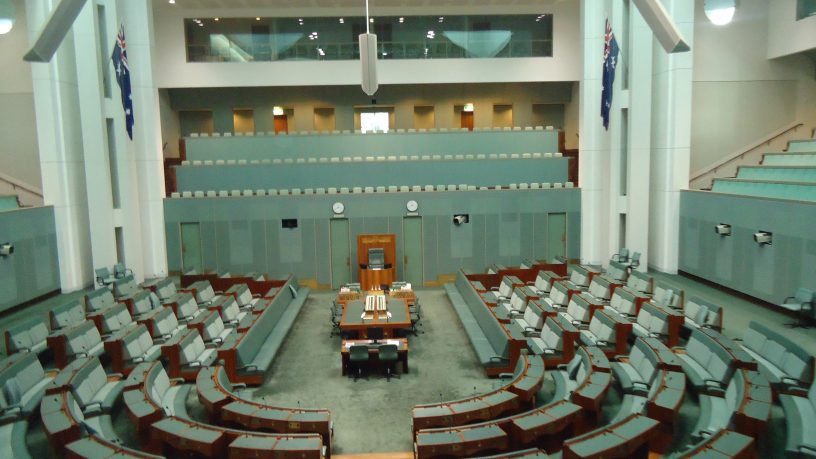 Today marks ten days since the atrocities of Christ Church, and while the reverberations of that event will no doubt echo far beyond today, the political career of outspoken Independent Senator Fraser Anning might be a little more temporary in contrast.

Today also marks ten days since Fraser Anning's open letter condemning muslim migrants for sowing hate just through their presence, a move nigh universally hated by all Australians and New Zealanders, notably manifesting during an infamous incident where a teenager cracked an egg over his head during a speech.

With a Change.Org petition to remove Fraser Anning from Parliament edging towards one point five million signatures, prevailing public opinion is a resounding thumbs down, but what about Parliament itself?