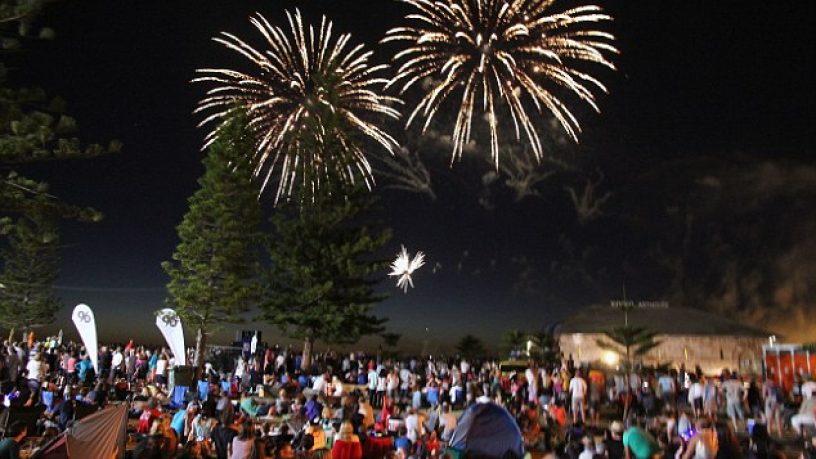 Fremantle council has voted to get rid of Australia Day fireworks, calling the celebration culturally insensitive.

Fremantle Mayor Dr Brad Pettit says the city’s received a lot of feedback supporting the idea of reimagining the celebrations – and he hopes this is the start of a nationwide change. The Council plans to incorporate and celebrate more Indigenous culture and history in its celebrations on and around January 26.

He joined Graeme Watson on Artbeat to explain his decision.

Meanwhile, not everyone supports Fremantle Council’s decision to can Australia Day fireworks. The Fremantle Chamber of Commerce is among them. They oppose the decision on a number of grounds - reputation, profile, economic impact and the process taken.