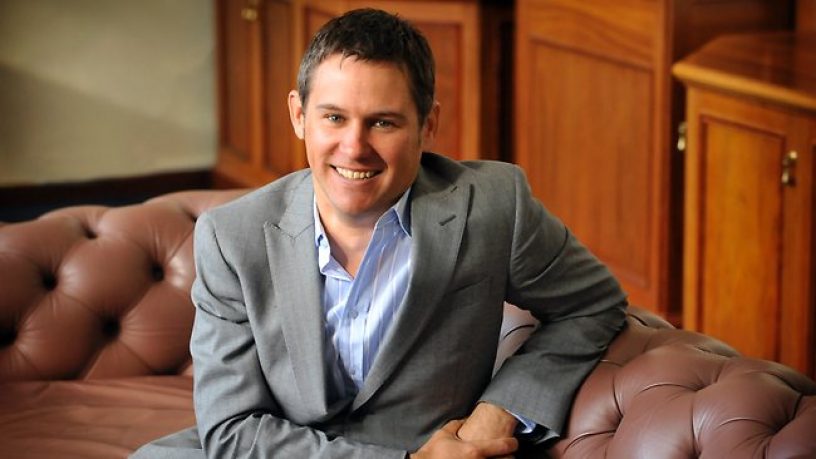 Fremantle Mayor Dr. Brad Pettitt has approved the city's role in Get Up's No Business in Abuse campaign.

The initiative rejects support from companies profiting from the treatment of asylum seekers in Australian detention centres.

The City of Fremantle joins the City of Sydney, Byron Shire, and Marrickville councils in turning down companies including Wilson Security and Broadspectrum.

Councillor, Sam Wainwright discussed the City's of Fremantle's role in the campaign, over the phone with Cam McAloon during The Mag.