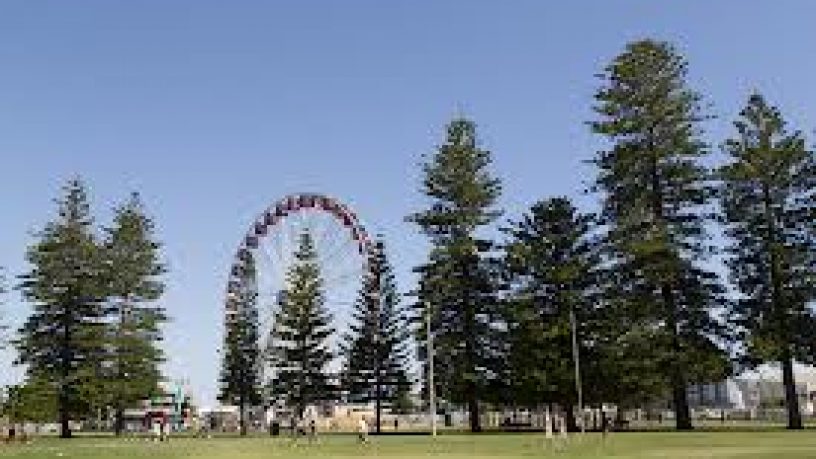 Moving to the port city now, and Fremantle City Council has passed plans to build a skate park in the Fremantle Esplanade.

This involves reshaping the parks horseshoe-shaped mound into a concrete playground.

It comes after lengthy debate and much interest from those that skate and those that don’t.

Those that do are stoked, but not everyone’s happy.

For both, though, a passion for the Port City seems to be at the centre of the storm.

The Fremantle Inner City Residents Association supports the idea of a new skate park but argue that the proposed plan places it in a totally inappropriate location.