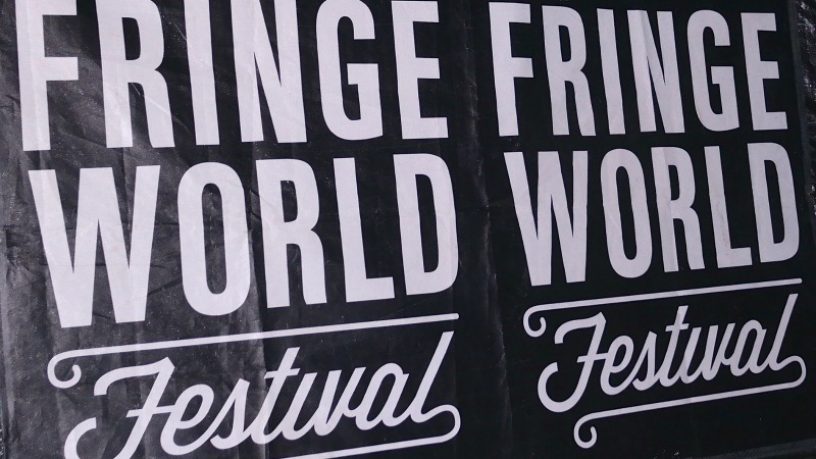 Despite frolicking in a festival of fun, some Fringe World folk are flipping furious.

They're calling for a better deal from the non-profit organisation behind the event.

They want more cash and better conditions – from Artrage.

Their message has become somewhat muddled though, with accusations of assault, intimidation and threats being thrown into the mix.

They're a noisy lot online - but bubbling under their voice is a vocal and large group of performers who are just fine with the way everything is.

RTRFMs Cameron McAloon spoke to a couple of Fringe performers to continue the conversation we've been having on those issues - but from a different perspective.

Michael Burke is a Melbourne based comedian who brings absurdist comedy to town.

And, local writer Chris Isaacs - part of the Last Great Hunt group – were on The Mag.