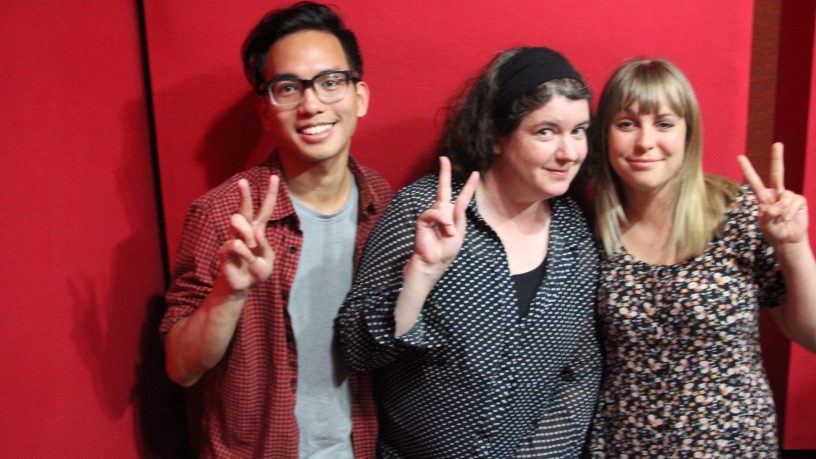 In Singaporean folklore, salt is the currency of the afterlife.

This production continues on from the acclaimed Asian Ghost-ery Store, part of Summer Nights 2016, in a series of works that looks at both the lightness and darkness around cultural identity.