Understorey: Fukushima and the Democratic Deficit 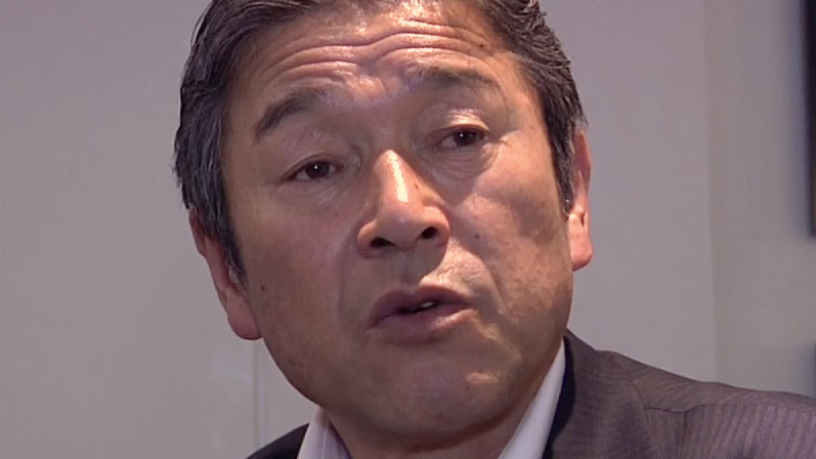 Seven years on, the Fukushima disaster is still unfolding, slated to cost many hundreds of billions of dollars, to take many decades of cleanup, to cause ongoing damage to the environment, to undermine public health, and continue to split families down generational lines. But nuclear contamination has damaged even more: public trust in government and media.  In Tokyo, Professor Jeff Kingston notes that from the start the government kept the nuclear disaster concealed, and often this deception was waved through by journalists.  As a result, people in areas like Itate village received high doses of radiation for up to four weeks, and now they are being told it's safe to return to some areas.  Understorey meets up again with Fukushima farmer Kenichi Hasegawa.  He recounts how the government attempted a belated "decontamination" of his village by using paper towels and black plastic bags.  With the role of Australian uranium in Fukushima only lightly understood, and the possibility of uranium being exported by Western Australia in the future, during January's Peace Boat visit to Fremantle Hasegawa called for an end to nuclear weapons, and an end to nuclear power.  (Photo: Peace Boat)