Future of the Fly 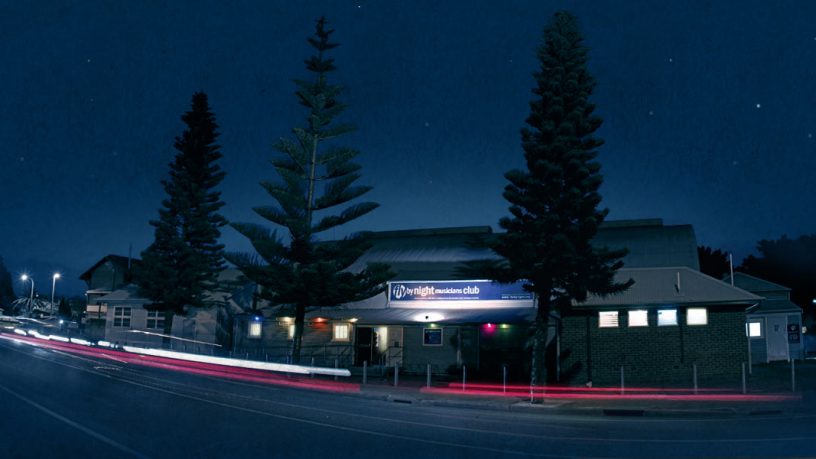 Fremantle's Fly by Night Musician's Club has been a venue for local, national and international acts for nearly 30 years. You've probably been there and had a great time.

Now, the Fly might close and silence will fall in the Artillery Drill Hall.

Or, it may be taken over by new management and transformed into an entirely different kind of place.

Perhaps it will relocate, still in the Port City.

Maybe after a meeting between interested parties, peace will return and things will remain the same.

It really depends on who you talk to - RTRFM presenters James Hall, Peter Barr and Graeme Watson spoke with a range of people involved with the venue to discuss the future of The Fly By Musicians Club...

We had a chat with National Trust CEO, Thomas Perrigo:

Also we spoke to The Fly By Night Director, John Reid:

And lastly, we spoke with Sunset Events Director, Dave Chitty:

Back to The Future of the Fly

The life of the Fly By Night Musician’s club was put into question a few months ago due to potentially unsuccessful renegotiations on their lease of the Fremantle Drill Hall.

This would have dealt a blow to not only the artistic, but also the wider community – one that showed their displeasure clearly. A petition with over 7000 signatures was due to be presented to the WA Premier by Member for Fremantle Simone Mcgurk today.

But in breaking news this morning, Fremantle based Promoter Sunset Events has successfully put forward an expression of interest on the building, after presenting it to the National Trust, and now enters into lease negotiations on the iconic Fremantle landmark.

Rhian Todhunter spoke with some of those involved with Fly By Night to discuss their thoughts on this new lease ownership...

And lastly, she spoke to Fly By Night's Board Chairman, Stephen Wells: