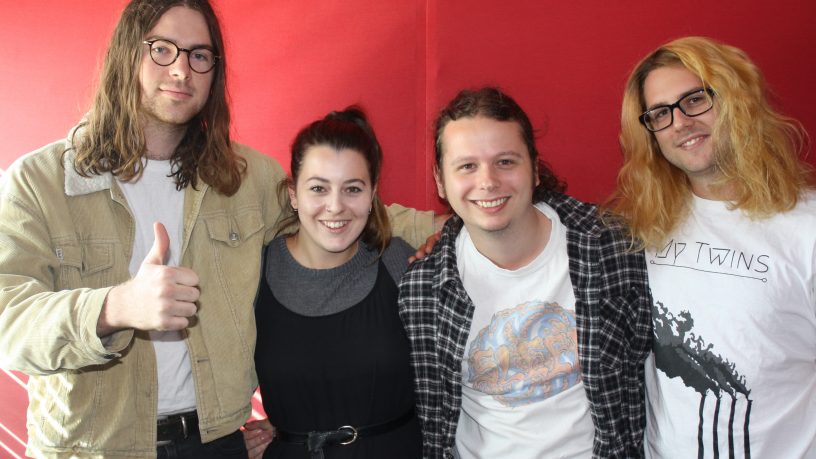 Following the release of single I Could Milk Myself, FOAM spent some time playing on the east coast before returning to Perth at the end of 2016 with the release of new track Get On Board.

Before the trio play Distant Murmurs this Saturday, Joel Martin, Harley Barnaby and Jackson Hawdon joined Taylah Strano on Breakfast to discuss what they've been up to and what's in store for 2017, including a new album release.