Get Spanked In The Pines 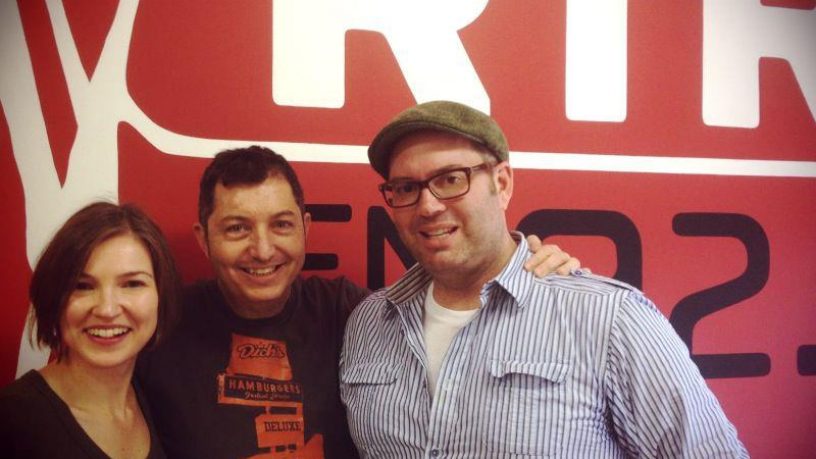 This year’s In the Pines is a bit of a special one, we’ve got people flying in from other destinations in the country, bands reforming and it’s all in the name of a local rock show, or sort of a mini festival.

I’ve got two members of an outfit in the studio, that admittedly had a life a little before my day, but their musical reputation far surpasses their year 2000 split.

They formed in 1993 and went on to record 2 LPs and a mini album, played a heap of shows around Perth in the 90s, and a couple of European stints as well.