Gimme Some Truth: Raising the Barr 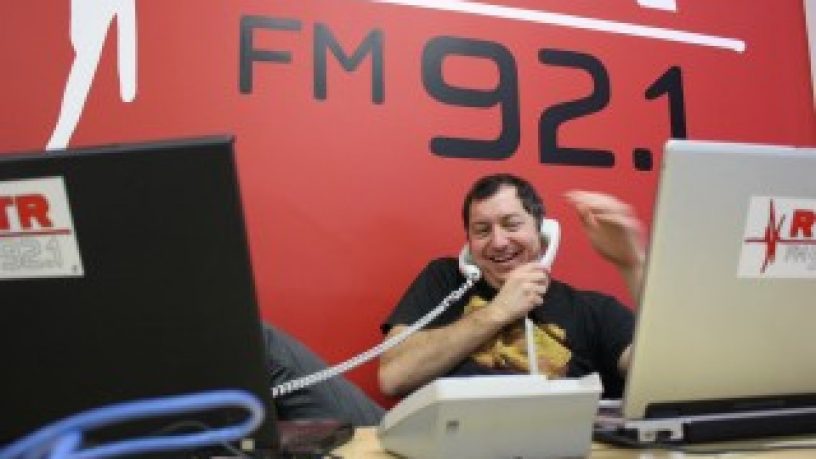 Late in 2014, Peter Barr announced he was stepping down as RTRFM's Breakfast presenter after ten years in the role.

Barr None: The Peter Barr Story is having its world premiere on the closing night of RTRFM's music documentary festival Gimme Some Truth.

Chris and Peter joined Caitlin Nienaber to dissect the film on Breakfast. 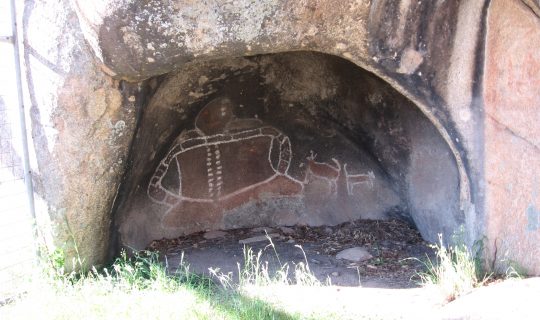