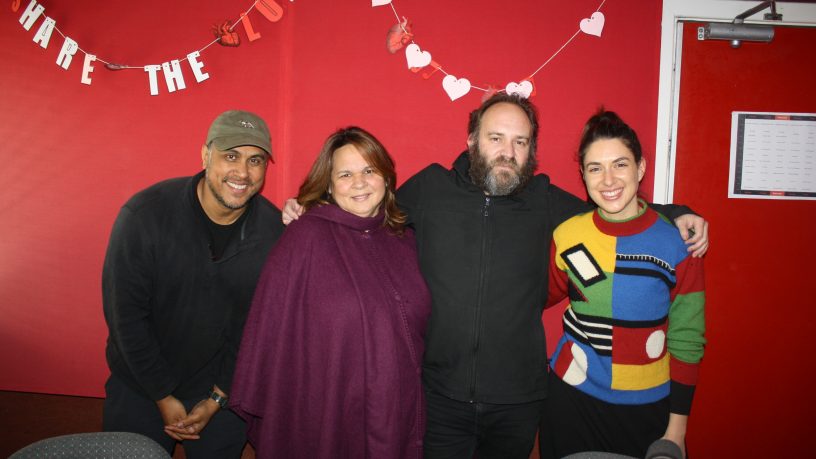 A couple of years ago Gina Williams and Guy Ghouse released the first ever album of songs performed entirely in the Noongar language.

It was a uniquely West Australian blend of contemporary music and ancient tradition.

Gina and Guy aren’t just great musicians, they’re fascinating people, who better to sit on the couch for the first edition of “Live at the Backlot - Up Close and Personal” - presented by Around the Sound.