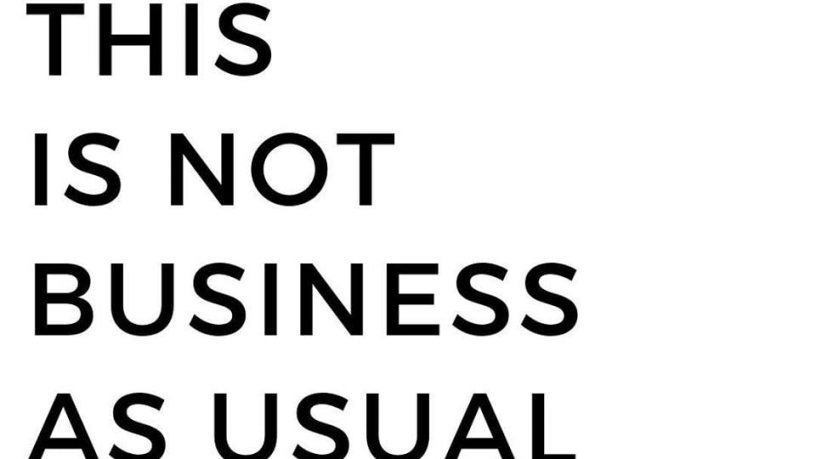 The program also included interviews with various people in the climate activism sphere about what we can do on a macro and micro level to combat climate change, including interviews hosted earlier in the week on The Mag with School Strike 4 Climate organiser Makaela Rowe-Fox, Conservation Council of WA spokesperson Paddy Cullen and spoke with with people attending the Global Climate Strike, including Greens WA Senator Jordon Steele-John, Extinction Rebellion WA's Annika DeRoy and Reuben Barclay and documentary director Damon Gameau.