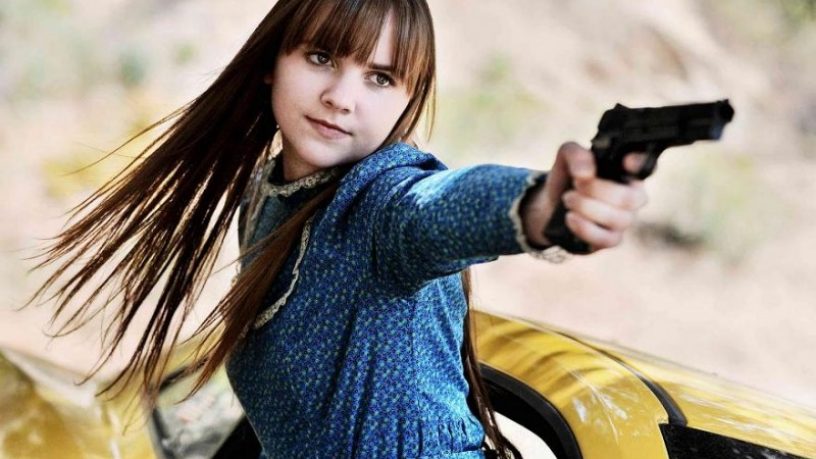 Bobcat Goldthwait has long since abandoned his signature howl and established himself as a writer and director of films with a particularly twisted sense of humour.

His latest, GOD BLESS AMERICA, stars Joel Murray as Frank, a sensible man driven kill-crazy by American culture, dead-set on hunting down reality TV stars, political pundits, and any rude person that gets in his way.

The brother of Bill Murray, Joel has been a supporting performer for more than 25 years, and finally has his first leading role.