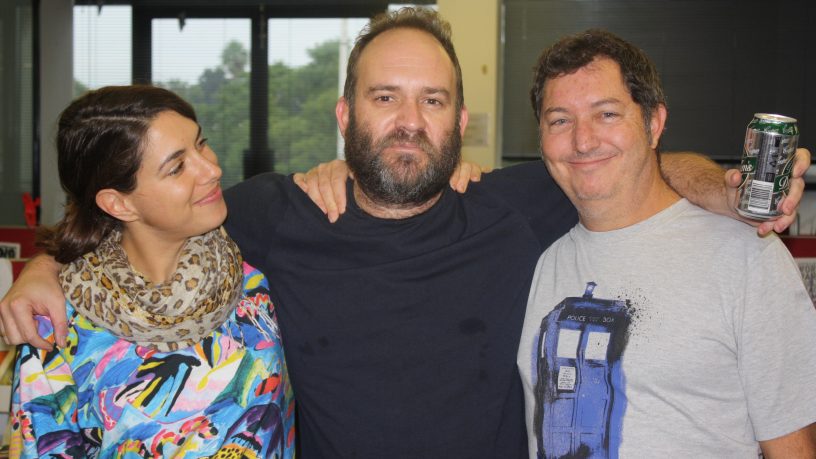 It’s the end of an era for one of WA’s biggest music magazines.

X-Press Magazine is moving to a new digital format, with an app set to replace the print publication from next week.

Since 1985 the magazine’s reviews and features have become a mainstay of Perth’s music scene.

WAMI-award winning Managing Editor Bob Gordon has played a pivotal role at the publication and in the Perth music scene for many of those years.

He joined Caitlin Nienaber and old mate Peter Barr on Breakfast to reminisce and look forward.