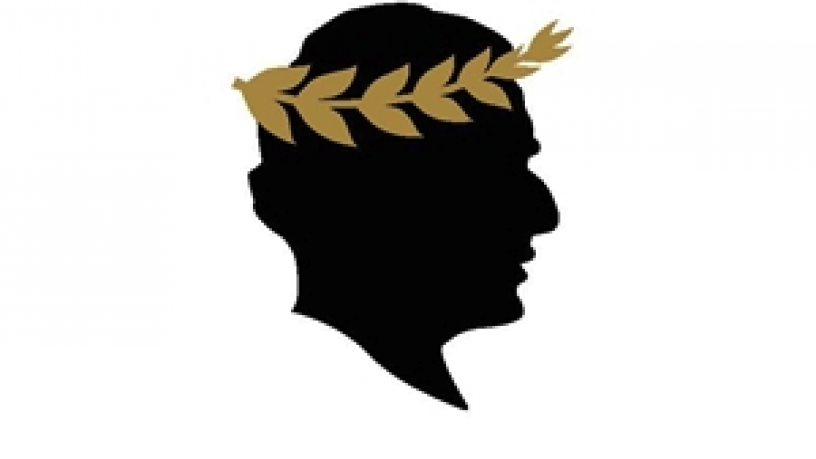 Australia’s most controversial Prime Minister and self proclaimed international treasure, is remembered as a man to be reckoned with…

And boy, did theman come up with some serious lines.

Radio National presenter and founder of the university club ‘The Dewy-Eyed Whitlamites’ John Carleton has written a book about the late great Gough - a keepsake of “Goughisms” that prove the great man’s words: ‘I never said I was immortal, merely eternal’. He joined James Hall to discuss the great wit.