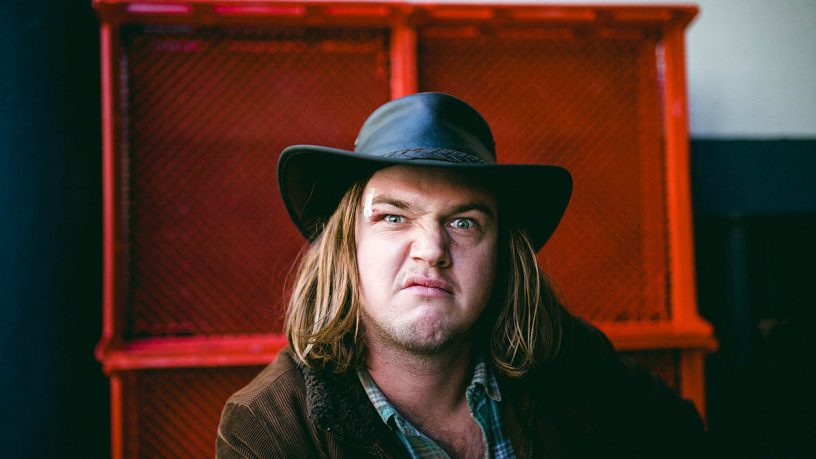 After a rocky trip across the Nullabor with a couple of calls to the RAC along the way, local, gritty and brilliant Peter Bibby has finished and released his second record, Grand Champion.

Bibby has recently returned from playing shows in Europe with Nic Allbrook and is now on his own album tour, taking him across Australia throughout October.

He phoned into Breakfast with Taylah, to catch up, chat about the tours and the recently released Bibby doco, capturing his  his cross-country adventure.