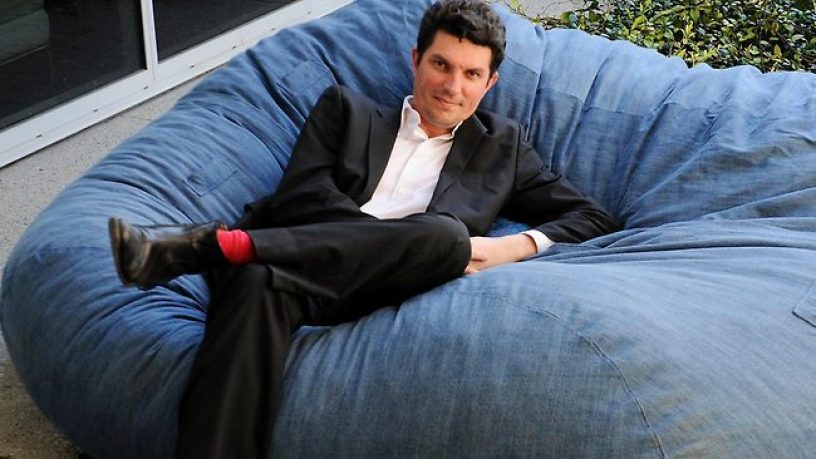 The Senate re-election was a chance to make a statement – and one was certainly made by West Australians.

The final result for all six Senate seats is due to be declared next week and with current results the Liberal Party looks to have retained two seats, with Labor, the Greens and the Palmer United Party picking up one each.

The nearly 6.5% swing is partly down to Greens SENATOR SCOTT LUDLAM himself, who has steadily carved out a niche as one of the very few of the 220 -odd federal parliamentarians who understands digital and communications issues and their intersection with national security.

They say this helped him win – with other factors in the mix.

James Hall heard the story behind the success with Senator LUDLAM, on RTRFM.

COVID-19 and the WA tattoo industry