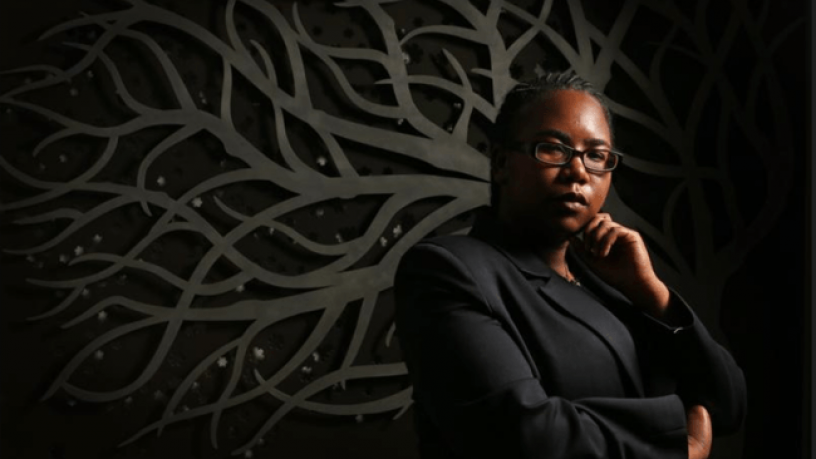 WA Greens Candidate for Mirabooka Rafeif Ismail has lashed out at One Nation Senator Pauline Hanson in an open letter.

The letter details her experiences as a Muslim refugee who arrived by plane and states that Hanson’s divisive rhetoric has made her fearful of even leaving her own home.

RTRFM's Coel Healy spoke to Rafeif Ismail about the letter and began by asking her why she wanted to run in the State Election.

Correction: the audio of this story erroneously refers to Rafeif Ismail arriving in Australia by boat; in actuality, she arrived by plane.