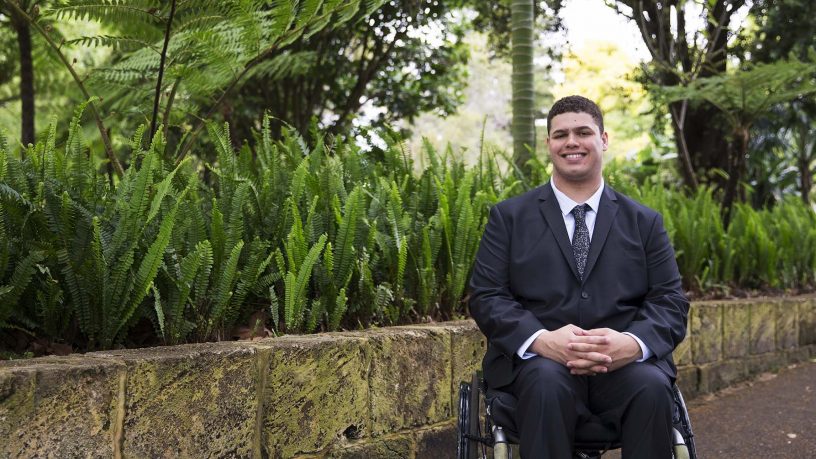 The War on Drugs has failed and so should Marijuana be fully legalised, taxed and sold just like alcohol and tobacco ? 55% of Australians seem to think so and so do the Greens. Cannabis is billion dollar industry that is considered dangerous, would it be safer to have the government control and sell Marijuana? Hear what Senator Jordon Steele John has to say on RTRFM where Simon Beaton tell us what has happened and what will happen next. 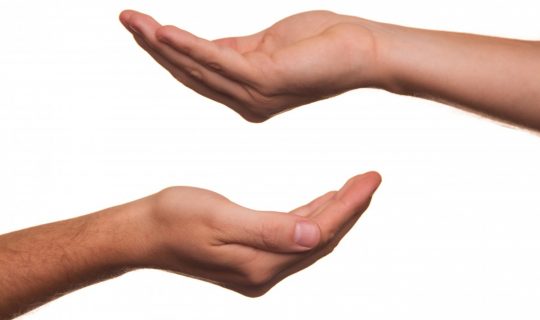 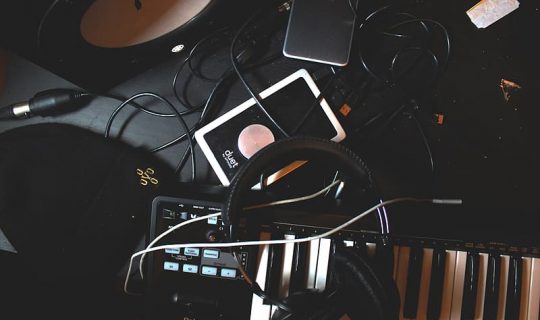