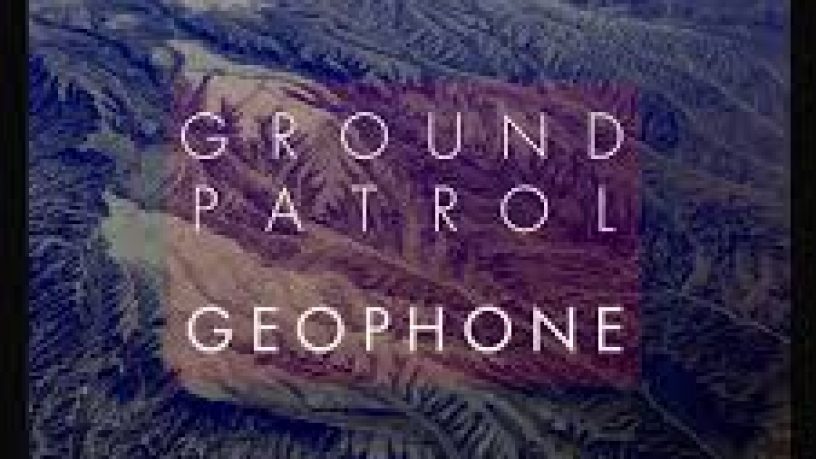 This week, Ronan is joined by Alon Ilsar, drummer for Ground Patrol.

Ground Patrol have recently released their latest album, Geophone. Alon tells Ronan all about the current album, along with the new album Ground Patrol are currently working on - including a 17-minute track!

Alon also tells us more about the artists and the sounds (music and nature) that have influenced their work.