Guitar Orchestra to save Herdsman Lake 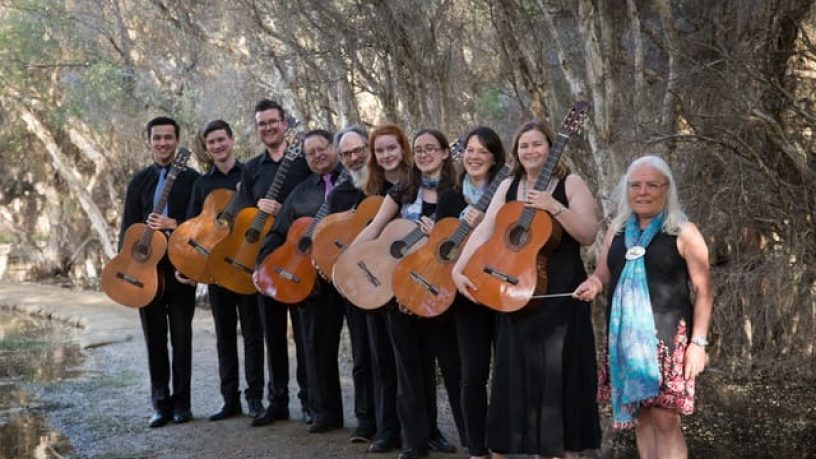 On Plucked Strings, Darryn Santana interviews special guest Jane Darcy who is a WA guitarist, composer and the director of the WA Classical Guitar Orchestra. She is directing the Orchestra in a special Concert on the 2nd of December called 'Save Herdsman Lake Wildlife Centre Christmas Concert'. They talk about the Importance of the Wildlife Centre for learning about nature, science, Australian wetlands and Aboriginal culture, and how the concert aims to raise awareness and funds to prevent the government from stopping the WA Guild League. The League is responsible for employing the staff at the centre.

Jane also spoke about her upcoming CD and Plucked Strings gets a special insight of some of those tracks ahead of the release.