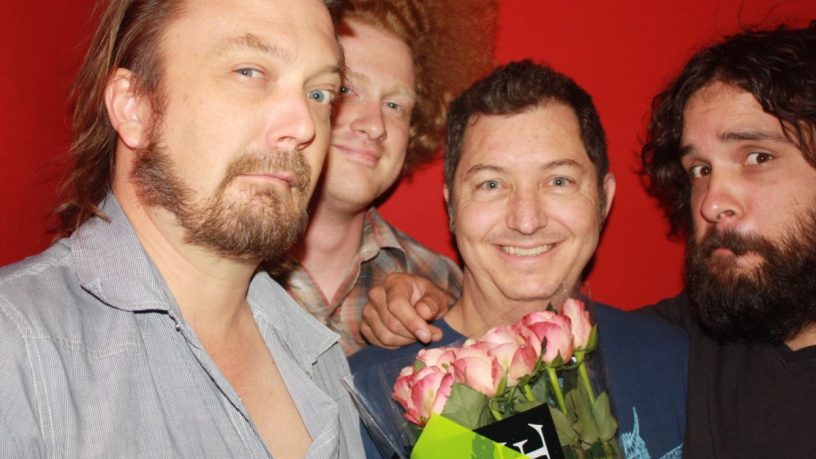 Formed in Fremantle as an acoustic, country-tinged 3-piece, local band Kill Devil Hills slowly swelled their ranks to become a 6-piece outfit and in 2013 they celebrated their first decade together by releasing their first live album Past and Future Ghosts which showcases songs from their first three CDs as well as two previously unheard tracks.