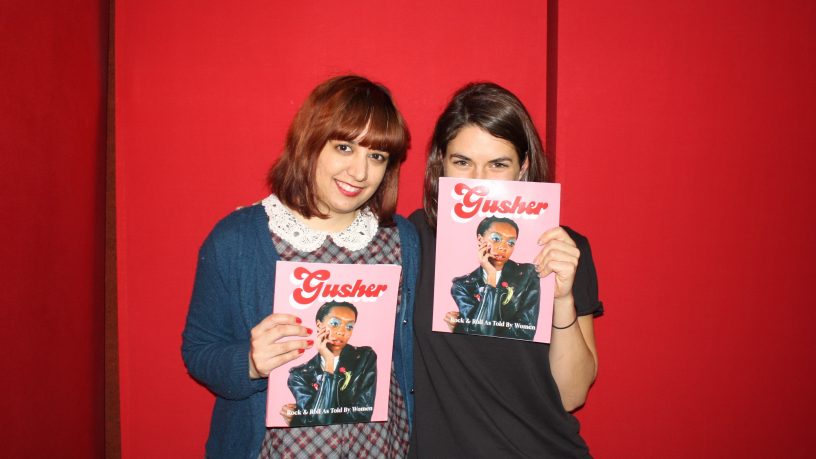 We’re in a time of changes in music and media.

But a couple of young writers from Sydney are bucking the trend: they’ve launched a new annual print music magazine.

Gusher is a publication about rock music written and created entirely by women and its first issue is out now.

One of those women is co-founder, editor and Art Director Juliette Younger. She joined Caitlin on Breakfast alongside Perth writer Alexis Late who's contributed an an article to the issue.