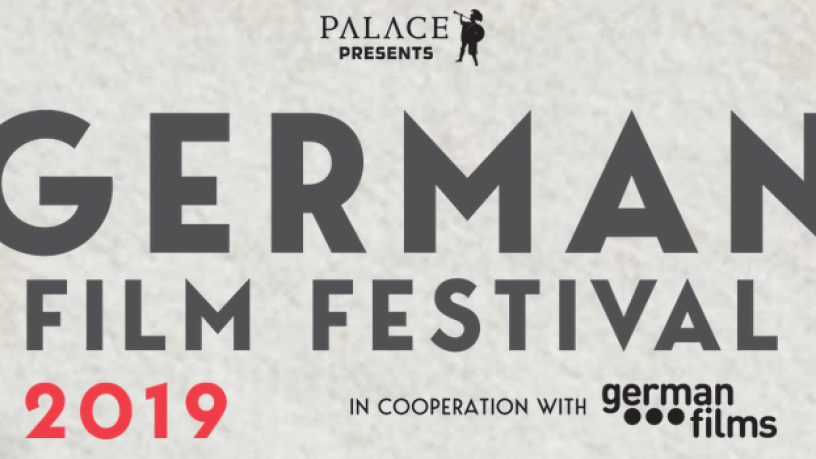 The German Film Festival is under-way in Perth for 2019!
The festival showcases the best new German cinema across genres each year, with this year's programme featuring about 31 films and will be screened by Palace Cinemas Paradiso.

Festival coordinator Bettina Kinski joined the studio all the way from Germany via phone to discuss all the best highlights to be expected at the festival, as well as her personal favourite featured picks that are to be seen...

*This years German Film Festival will be running from May 28th until the 12th of June at Palace Cinema Paradiso (164 James Street, Northbridge)*