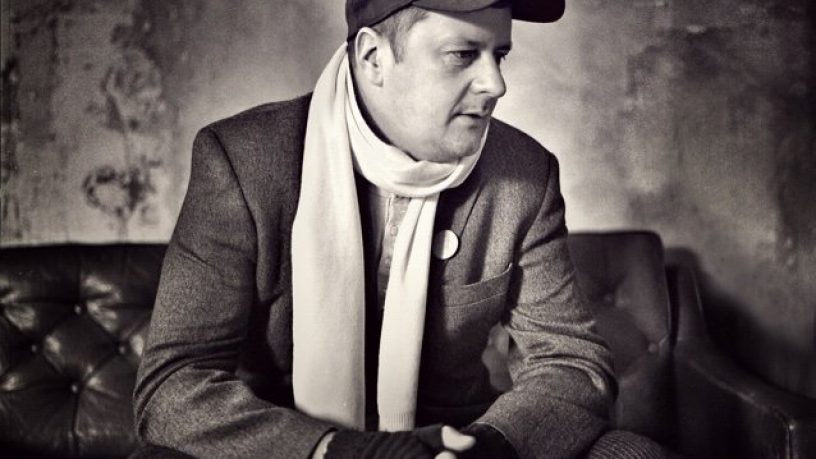 Butler's back with his next offering, Handsome Devil, which follows teenager Ned Roche's struggles as he settles in to an all-boys rugby boarding school.

Ned is described as "a scrawny, self-styled 16-year-old rebel with over-dyed red hair and a room decorated with David Bowie lyrics and Dita Von Teese pinups". His solitary nature and ambiguous sexuality make him a target for gay slurs from his tribal classmates.

It's playing as part of Perth's International Arts Festival, and will be released in Ireland in April 2017.