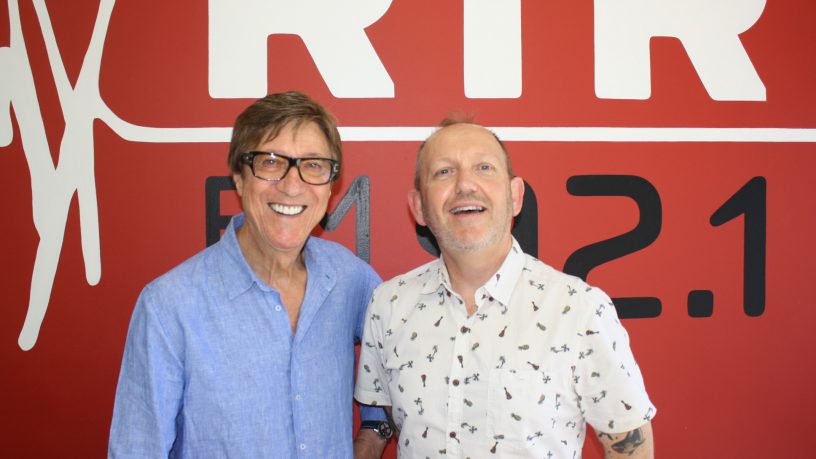 There are few in the world who would  not know the sound and tone of a Hank Marvin guitar part. As a founding member of 60's surf guitar outfit The Shadows, Hank is defined as one of the true influences of the 60's sound.

A sound that went on to influence all sounds since. Hank now lives in WA and David Redding of Rock Rattle n Roll has been chasing him for a chat for months.

He finally found some time to sit down with us to discuss the his world, his music and his guitar.