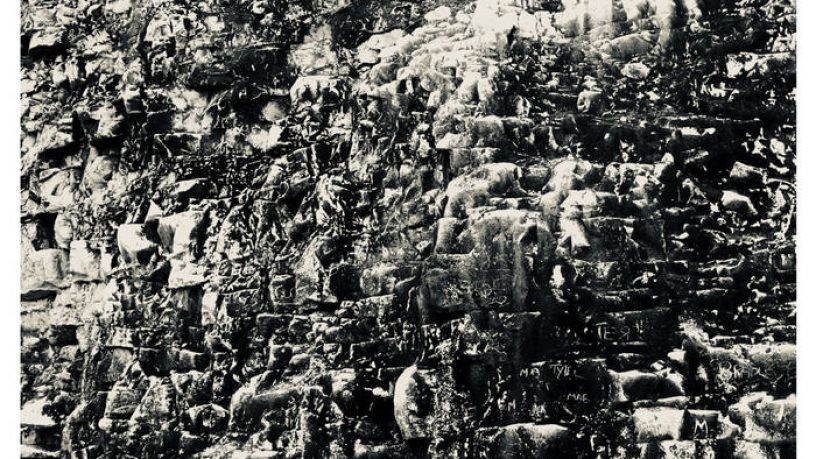 Gravy Murphy is no stranger to RTRFM. He's spent the last six years in Perth, where his last record The World Is Your Moisture was a feature album at the station.

He's now done the classic move to Melbourne, and has just released a second record, Malleable, this time focusing on modular synths.

Jon phoned into Breakfast with Taylah to discuss the DIY modular scene, his new 'Melbourne album' and the art of tinkering with your own tracks.