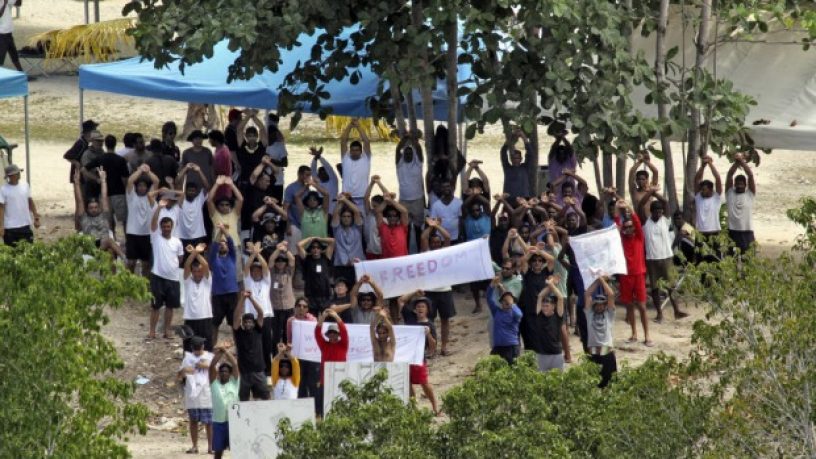 The High Court has thrown out a challenge to the Australian Government's Immigration Detention Centre on Nauru.

The case was launched by Bangladeshi detainee on Nauru who was brought to Australia for treatment after she experienced health issues during pregnancy.

During the case the Government changed the law to close a loophole in the funding arrangements, which it feared could be undermined by the challenge.

Kylie Sturgess had a chat to Sonya Caton from The Refugee Council of Australia alongside Leona Dvaz whom spoke to Pamela Curr from the Asylum seeker resource centre on The Mag...