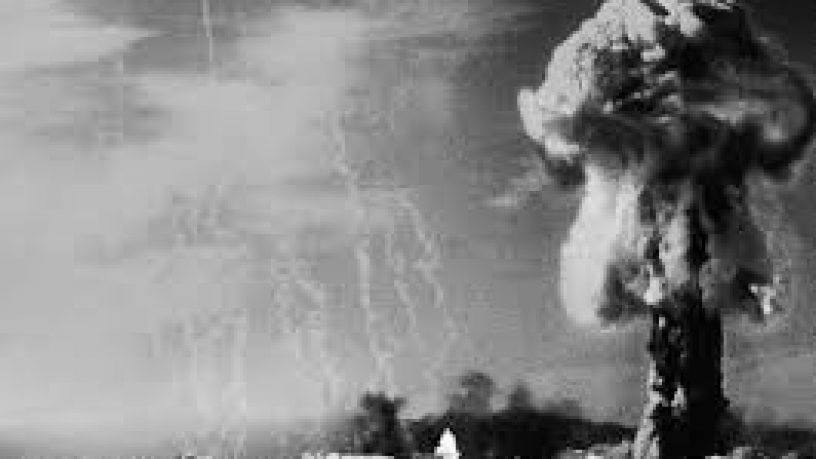 Wednesday August 6 marked 69th anniversary of the bombing of the Japanese city of Hiroshima during World War II.

Australian soldiers as part of the British Commonwealth Occupation Force were among the first to see the devastation the atomic bomb had caused Hiroshima, and which injured or killed between 90 thousand and 140 thousand.