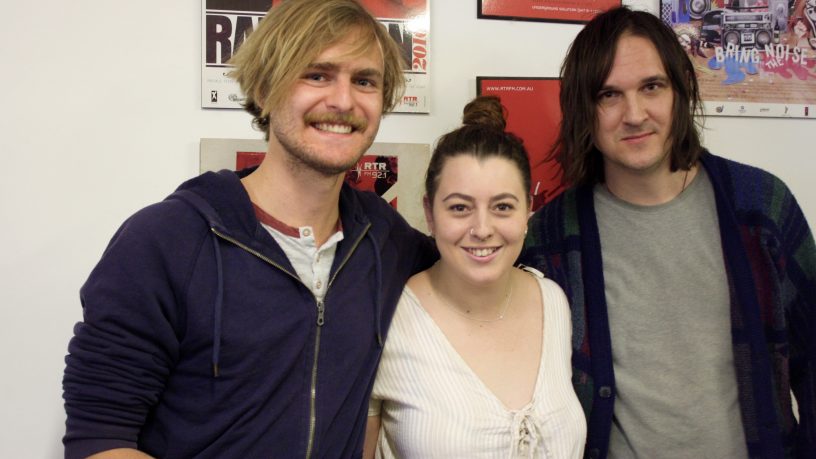 It's been three years in the making but Melbourne via Perth band Hyla are finally releasing their debut record Osaka.

He joined Axel Carrington on Breakfast with Taylah for an unplugged tune and talks on the new record.