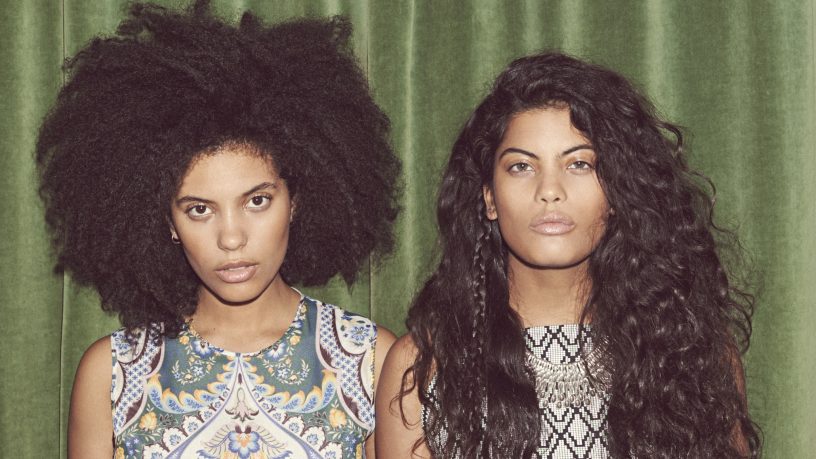 Though rooted in Afro-Cuban culture and history, it is very much the present that the two explore in their new album.

Will Backler spoke to twin sisters, Lisa-Kaindé Diaz and Naomi Diaz for Wednesdays Out To Lunch.

He started off with asking them about their polylingual sounds, as the new album features vocals in English, Spanish, French and Yoruba (a traditional Nigerian language) on the album.