Iced out with Ben Frost 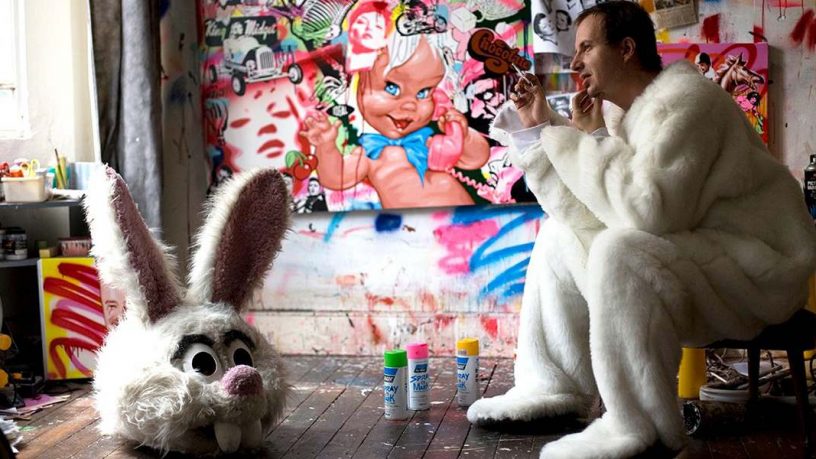 Iceland based Melbourne composer Ben Frost is known not only for his intricate and industrial experimental sounds, but also his work on film scores.

His latest album The Centre Cannot Hold, released last year was a force of its own – all captured in own room in 10 days.

RTRFM music coordinator Will Backler caught up with Ben and started by asking about the difference between creating your own music, versus creating music for a soundtrack.