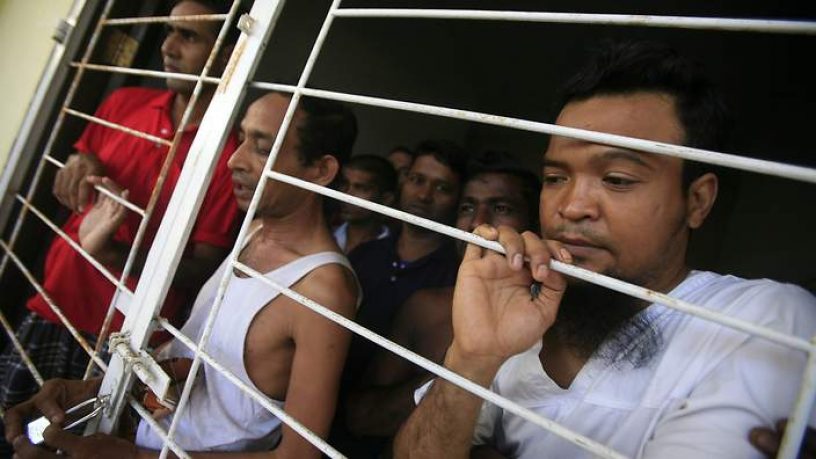 The Abbott-led Government has dissolved the independent committee that provides advice on the health needs of asylum seekers - less than a week after Amnesty released a damning report on the conditions at the Manus Island detention centre.

I spoke with Professor Newman earlier…