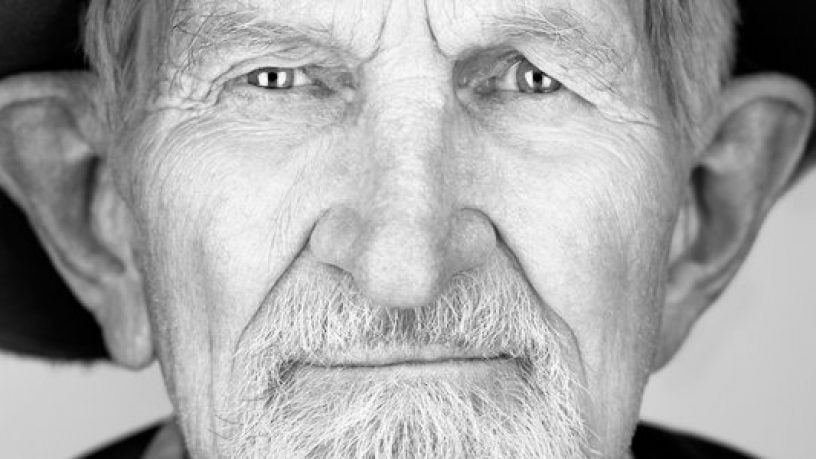 Harry Butler, Perth Conservationist and former Australian of the Year passed away last Friday the 11th December aged eighty-five. He rose to fame as the presenter of ABC television show In The Wild.

RTRFM's Cameron Mcaloon spoke with several of those who have been inspired or impacted by Dr Butler and his works.