In the Pines with Turnstyle 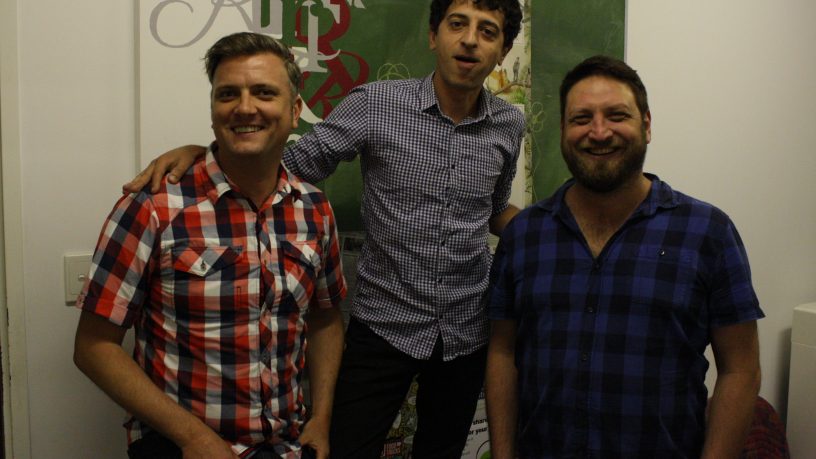 It's been almost 20 years since Turnstyle played their first In the Pines.

The quartet have graced the Somerville stage four times -- including two in a row back in 1996 and 1997, breaking the cardinal rule of no repeats.

They got the band back together in 2013 for the 20th anniversary of In the Pines, but now they're back together for a rule, with a new record in tow -- last year's Time = Function.

Ahead of their fifth Pines visit, Adem & Todd joined Harvey Rae on Drivetime for a walk down Somerville's memory lane.