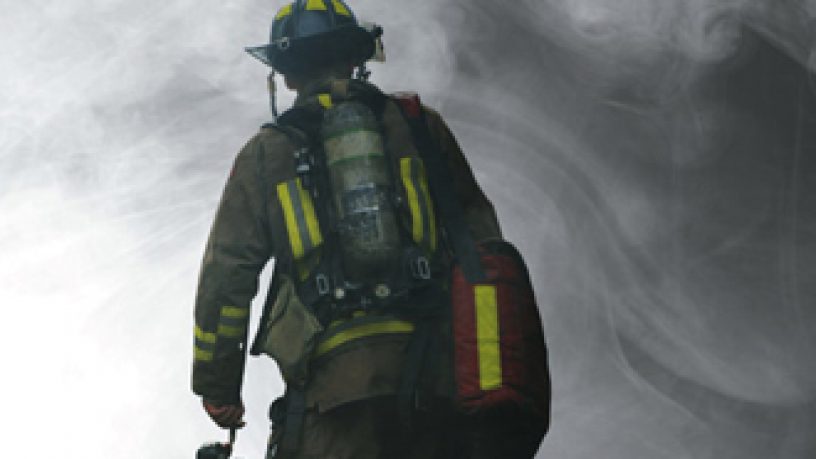 FringeWorld and the Perth Festival may have closed their doors for the season, but another festival is about to open it.

It’s the inaugural Independent Theatre Festival, presented by Perth Theatre Trust and Subiaco Arts Centre, and it kicks off on Wednesday.

The month-long festival will showcase six productions, and among the list is Anne Nelson’s play The Guys - a realistic and true reflection on the stories of a fire captain who battled against the horrific September 11th attacks, and sadly, lost most of his men in the devastation.

With the help of a New York City editor, the fire captain wrote the eulogies of his team members, creating a story that contemplates life, death, bravery and love.

One of the actors of The Guys is Anna Bennets who talke with Rewi Lyall and General Manager of Subiaco Arts Centre Jessica Davey.